This article aims to relate the success story of the canned Hénaff Pork Pâté, an authentic french food.

In the history of the french agri-food industry, there is no doubt that Hénaff is one of Brittany’s most successful business ventures.

What is its secret to win the french leadership status on all its markets?

The long-standing commitment to maintaining a rigourous and conscientious compliance with the business principles inspired by major corporations.

Why is the Hénaff Pork Pâté an authentic french food?

At the beginning of 20th century, the founder, Jean Hénaff, is a Breton farmer, father of 13 children. If his personal situation is prosperous, he felt the misery of the local citizens as personal suffering.

In 1907, he decided to launch a vegetable cannery to allow everyone to sell and to eat vegetables throughout the year. Furthermore, at the time, local farmers was going in a horse-drawn carriage for kilometres in all weathers to sell their vegetables in small markets. Canned vegetables have allowed to reduce the waste.

Specializing in peas and green beans, the company is facing a significant development. But its activity remains a seasonality of production, so local citizens weren’t able to prosper all the year.

An unchanged recipe since 1915

There aren’t many products that follows the traditional recipe, kept secret over a hundred years. Hénaff Pork Pâté hasn’t changed since its creation in 1915 by Jean Hénaff.

You don’t have to look any further to understand what makes the Hénaff Pork Pâté an authentic french food:

An authentic french food beyond Brittany.

An authentic french food, part of the french gastronomy

The Hénaff Pork Pâté has played a significant role in the french gastronomy history.

The First World War offered the company the opportunity to develop. Indeed, the ready-to-eat products was well appreciated because its was ambient, ready-to-eat and easy-to-pack. That is why, in 1920, Jean Hénaff begins to supply officially the French Navy. Since then, the company remains a reliable supplier.

In the thirteenth, Vichy prohibits the sales of canned meat. The production of Hénaff Pork Pâté is immediately and completely stopped completely. Then, in 1949, the famous blue and yellow can finally returned to the shops with a message circulated in the newspapers of the time: “Finally, Hénaff Pork Pâté is back.”

The French navy has played a significant role on the export activity of Jean Hénaff by travelling all around the world with the recognizable blue tins since 1920.

During the 70’s up to the 2010’s, Mrs Ginette HÉNAFF, the former export director has spent lot of time and energy to develop the brand and promote our products worldwide. Her dedication and passion have created a reliable relationship with a great network of importers and allowed the firm to fulfill specific certifications such as USDA’s.

We are still developing this historical partnership by offering a quick personalized service.

Jean Hénaff export departments is used to receive calls to know where the blue tin is available or to discover when it will be exported/imported on specific markets.

The Hénaff Pork Pâté is used to be seen during events or in french media, that forward the authentic french food and to support the french businesses that export on the US market. For example, every September, the BZH New York, an non-profit organization, organizes a “Garden Pâté” picnic in Central Park, NY.

And in 2021, the tasty blue can was also for a wine and food pairing to celebrate the festive Brittany Celebration week event in NY.

On June 14th 2021, a panel of experts from the 2nd edition of the Great Made in France exhibition selected the winning laureates for 2021. With its Hénaff organic pork pâté, the Jean Hénaff company has been selected to be the standard-bearer of the French department of Finistère.

Since its creation, the Hénaff Pork Pâté has continuously adapt itself through several tastes; onions, spices, organic version, etc.

Nowadays, Jean Hénaff exports its delicatessen in around forty countries on the five continents and continues to develop its brand in new markets every year. 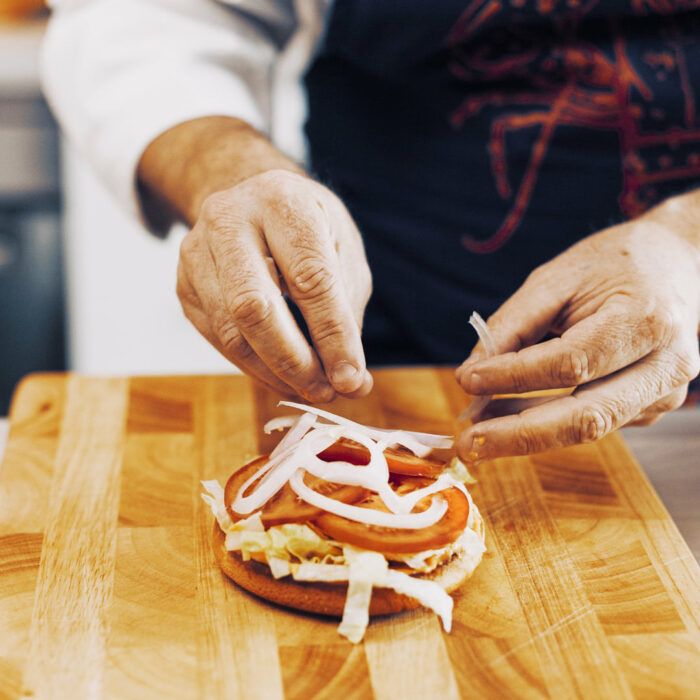 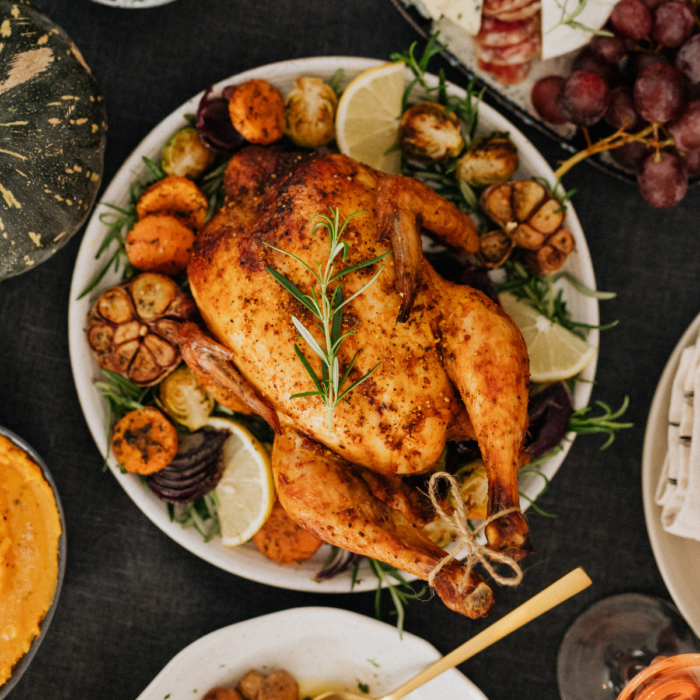 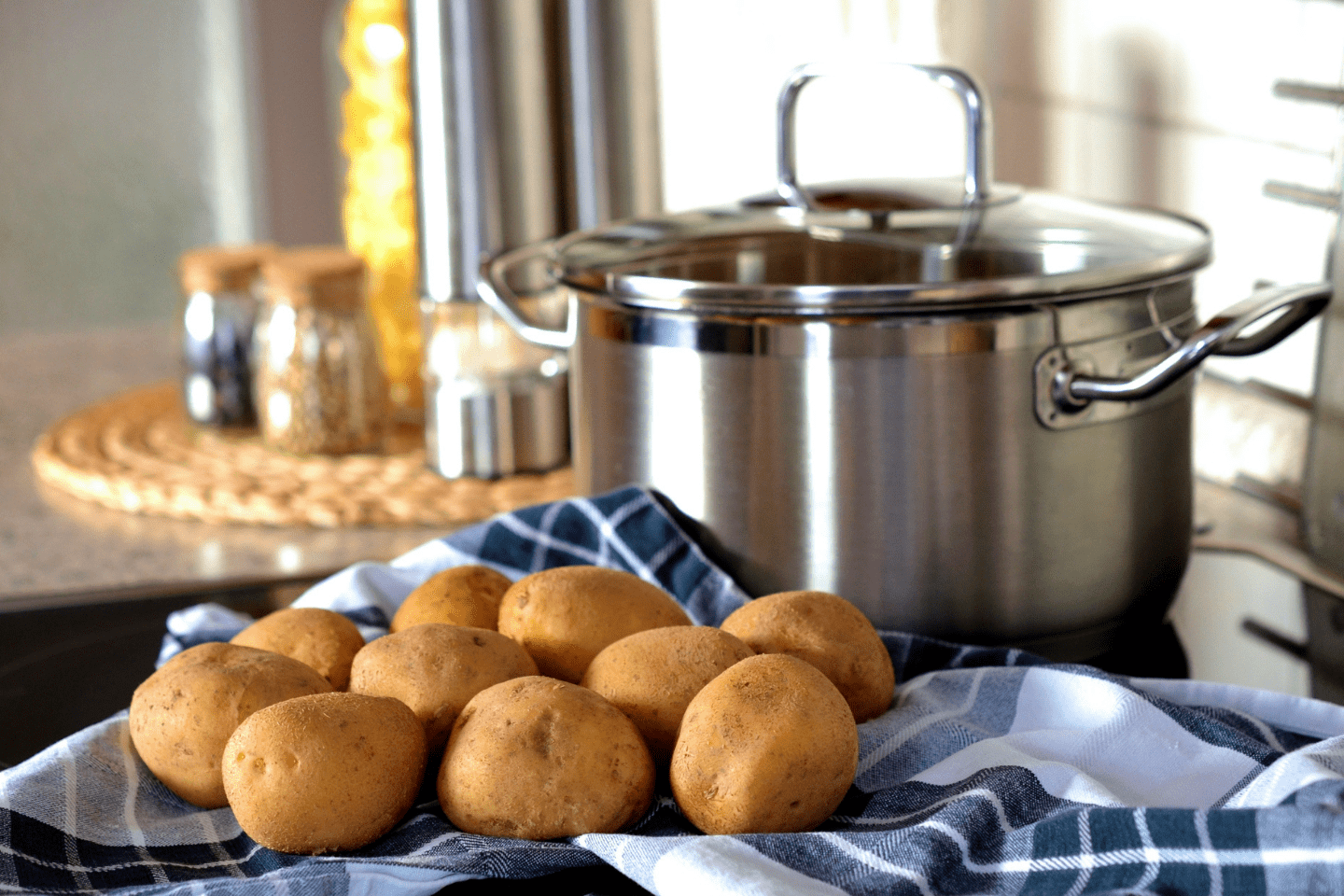