An article that puts forward one part of the Breton industry : french canned food.

A look back at an industrial adventure that has forged the Breton economy.

The beginning of the success story of the french canned food

Sterilization, inside the mind of a French confectioner

In 1790, the first known sterilization process comes from the mind of the French confectioner, Nicolas Appert, who gave his name to it (“sterilization” is called “appertisation” in French).

In France, the first preserved french canned food to be developed on a large scale was sardines. In 1824, Pierre-Joseph Colin founded the first sardine cannery in Nantes, located at around two hundred and fifty kilometers from the Conserverie Gonidec and Jean Hénaff companies.

In 1850, many fish canneries multiplied on the Breton coast to be closer to the fishing areas. That explains why the first french sardine fishing port in 1900 was Douarnenez ( at 50 km from the Cannery Gonidec).

At the time, local sourcing was a priority that is still significant at Boutique de France. On one hand, Cannery Gonidec supplies the maximum of its fishes from the Concarneau port by collaborating with eight local fishermen. On another hand, Jean Hénaff offers the Hénaff Pork Pâté, a significant symbol of the local sourcing.

In the 19th century, the British Admiralty sees the first advantages of sterilized food enabling to keep food fresh longer including vitamins. That’s why, in 1855, in London, they bought large stock of preserved canned sardines in oil to supply its fleets. These were, of course, French canned food since it was the only country in the world that manufactured them at this time.

Then, the American Civil War gave a huge boost to the production of French canned food, widely used by the armies, especially the Union Army. In four years, production is multiplied by 6, and goes from 5 to 30 million cans per year.

Few years later, the First World War offered to the canned food industry the opportunity to develop even more. Indeed, the ready-to-eat products was well appreciated because its was ambient, ready-to-eat and easy-to-pack. That is how, in 1920, Jean Hénaff begins to supply officially the French Navy. Since then, the french company remains a reliable supplier.

“We prepare sardines at the old-fashioned way: the fish is gutted, brined, then fried. It’s handmade, the sardines are picked up one by one. Before canning, workers give a scissor cut, for the sardines tails that may have been damaged during frying.”

A significant know-how in the canneries

At this time, women formed the majority of the canneries’ labour force. In 1910, they were around 30 000 women working in canneries.

Women were more represented especially in seafood canneries in Bretagne because at the time, men were working in the fishing industry.

Nevertheless, nowadays, women are still more represented than men in the seafood canneries. This representation is due to the fact that women are more delicate to cut and prepare the fishes such as sardines. Cannery Gonidec hasn’t found a better way to prepare the fishes than handmade. To understand this significant know-how, the french cannery adds to its integration program a specific time where the new collaborator discovers and tries to hand-prepared and -add in cans the fishes. This specific moment aims to put forward two values of the company; know-how and top-quality. 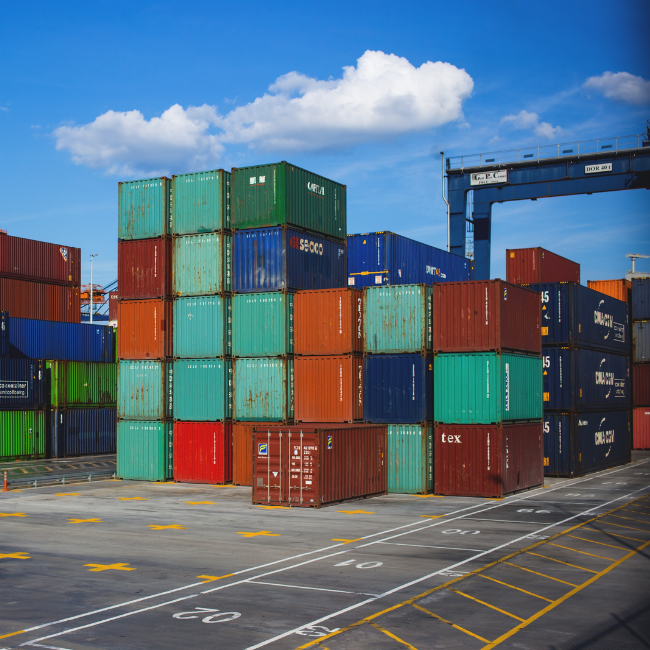 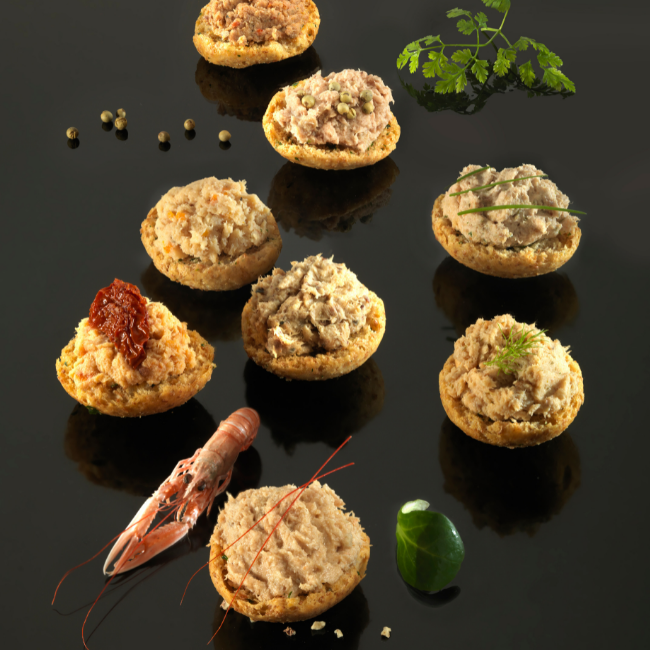 Why Gonidec products are the best french canned seafood to import? 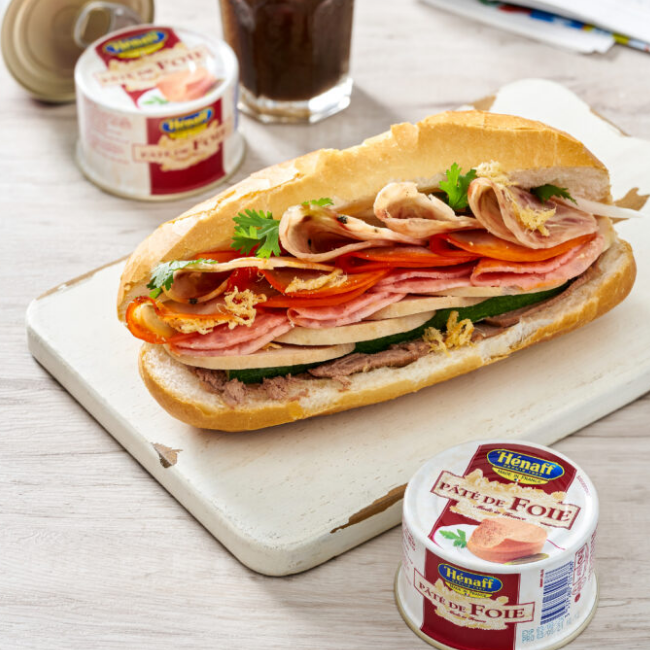 How to surprise your customers through a tasting of french premium food?