How to make the best french style picnic?

Discover the tasty premium french products to do the best french style picnic!

The art of picnic takes its origin at the eighteenth century, when people were used to eat outside without any furniture. At the time, it was more common in the countryside:

The aristocracy has popularized picnics by organizing “country-style” meals.

Did you know? Louis XIV was used to do picnics at Versailles Palaces.

The golden age of the french style picnic will come later, in the nineteenth century, especially during the Republican festivals. At this time, it was possible to enjoy and to eat on magnificent royal parks and gardens, previously forbidden to the people.

What is a french style picnic?

Picnic is today a good pretext to spent a friendly time oustide in the nature by a sunny day. It allows you to enjoy the outdoors and outdoor recreation and escape the routine.

Everyone could do a picnic whether in the countryside, on the beach, in the mountains or in a more urban way in the gardens or on the banks of the quays of large cities.

During picnics, we share convivial meals that are often cold and prepared in advance.

Our tips to make the best french style picnic

Our team isn’t difficult and directly choose to picnic on the Breton coasts.

2. Pick the good ingredients or products

For those, who have a barbecue, don’t hesitate to grill some sausages and to cook fresh mackerel with mustard and grilled some eggplants and red pepper slices.

Free of coloring and preservatives, this fresh products are yet available only on the national french market due to a short BBE.

Don’t forget the pickles to give a crunchy and fresh note!

Discover our traditional french terrines and rillettes in glass jars.

To bring a fresh and iodized note to your picnic, we advise you to bring products made with seaweeds such Made In France Yuzu seaweed pearls or Seaweed tartars from GlobeXplore.

In Brittany, people prefer to drink the traditional breton beverage, cider, that could be find in several flavor; traditional, farmer, fruity, soft…

We advise you to take a classic french fork, a Georgette.

What is a Georgette? It a piece of cutlery that combines a fork, a spoon and even, a knife. It allows to grab, mix and cut food, without touching it directly with your hands.

The Georgette has been popularized by several starred chefs including Alain Ducasse and Hélène Darroze.

In 2016, the Georgette become a classic cutlery in the kitchens of the Élysée Palace after being discovered by Guillaume Gomez, one former chef of the French Presidency. 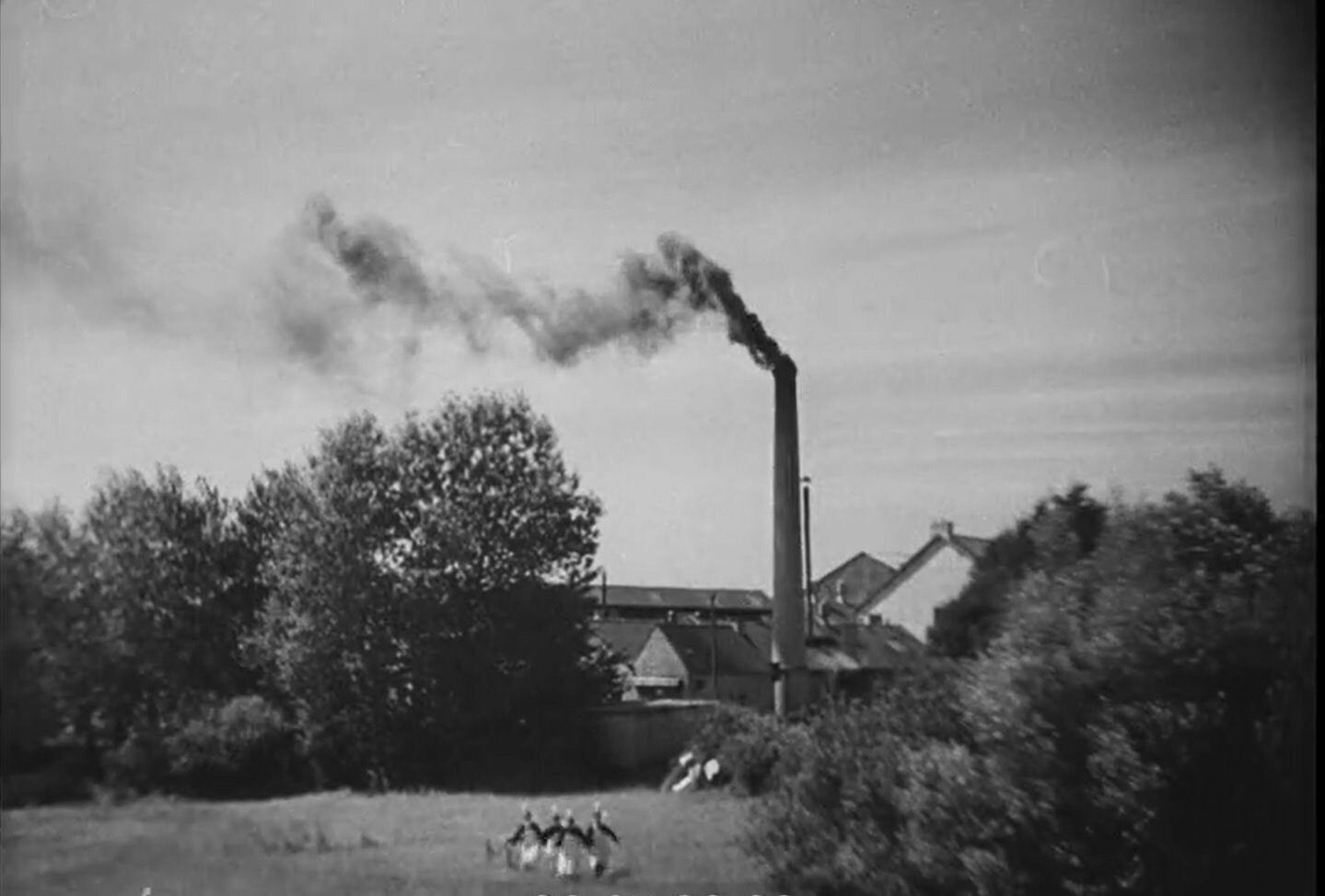 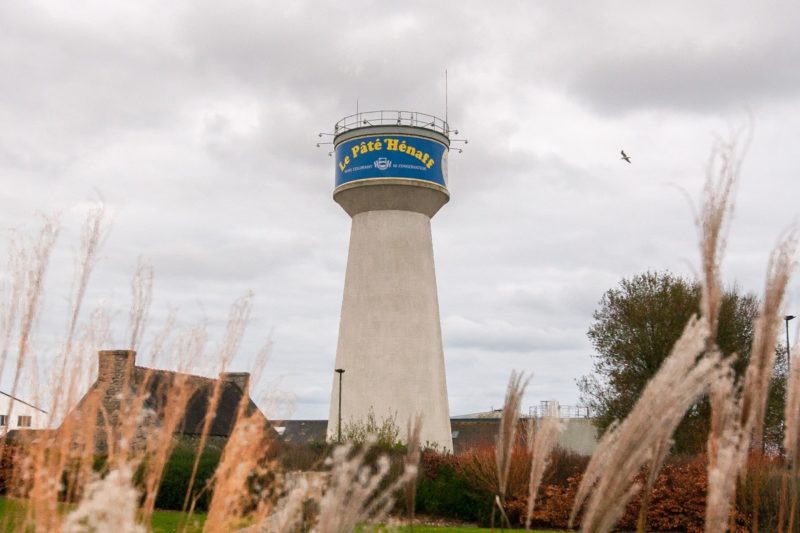 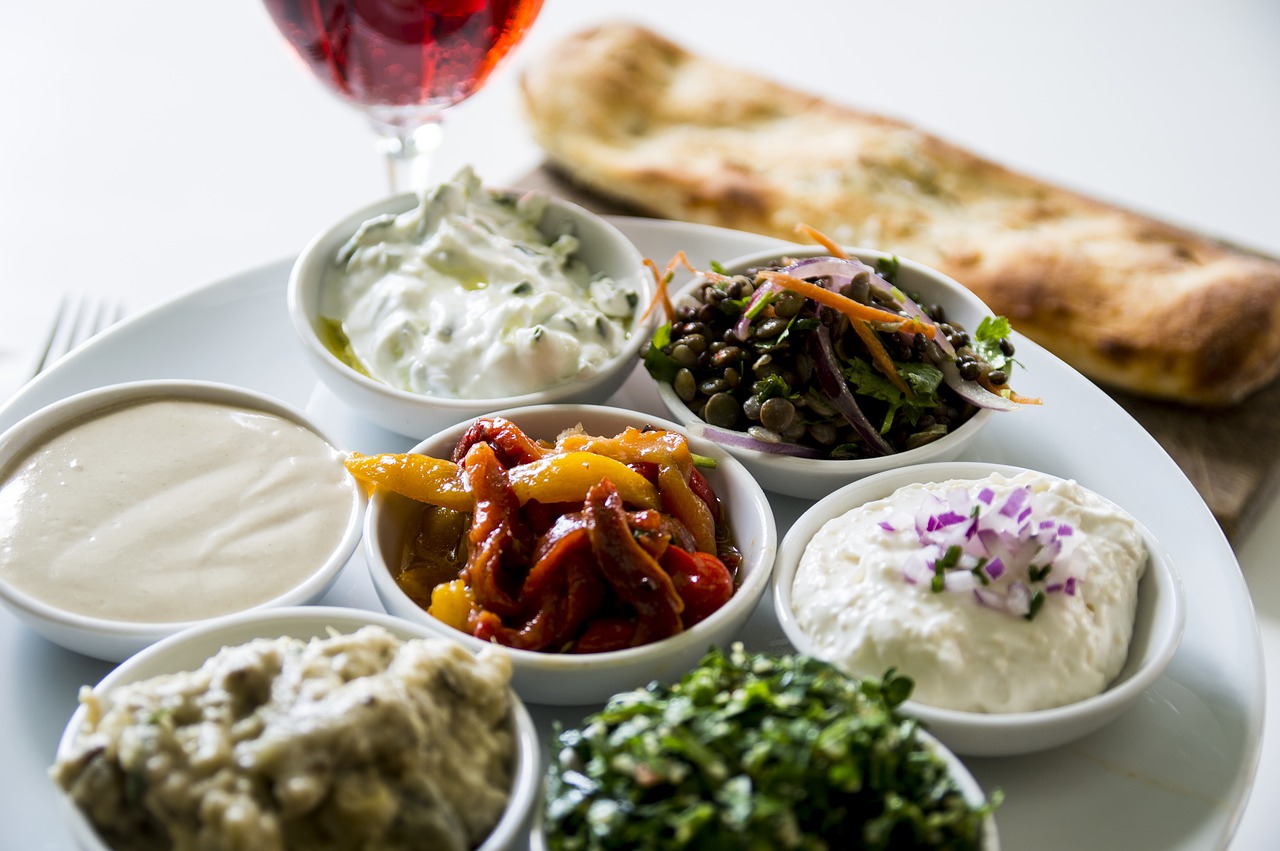 Dips party | To dip or not to dip, that’s the question.