Discover all about the traditional french charcuterie.

What is traditional french charcuterie?

Charcuterie refers to all salted meat preparation prepared, most of the time, with pork meat such as; ham, pâtés, terrine, rillettes, black puddings…

Discover all about the delicious meat food products of the traditional french charcuterie.

What are the differences between traditional french charcuterie?

How to tell in the pâtés?

In France, we categorize three different pâtés in the traditionnal french charcuterie:

1) Pork Pâté: a preparation based on pork meat.

For the famous Hénaff pork pâté, all parts of the pork including the hams are added to the preparation.The texture of the pork pâté is firm and sliceable (but not spreadable). Perfect to add in soups or salads.

2) Liver Pâté: a preparation obtained by mixing and cooking of liver and fat of animals.

Hénaff liver pâtés are distinguished by a high content of liver which gives them an unique taste and soft, creamy texture. You can find pork or poultry liver pâté. Liver Pâté texture is perfect on vegetables or fruits slices.

3) Farmhouse Pâté: a french culinary preparation based on meat and pork giblets. The grinding of meat is bigger, so the texture is less soft than a liver pâté. Farmhouse Pâté is a french terroir product that can savor on grilled bread.

The recipe for the Hénaff farmhouse pâté is inspired by the traditional Breton recipe pâté with large grinding.

Many french regions have their own farmhouse pâté such as Brittany or Catalan.

What about Terrine? | Traditional french charcuterie

Pâté and terrine are must of the time consider as the same product, but there are an entirely different. Terrine is a high quality pâté. At Hénaff, we offer terrines made with pork, poultry and game mainly in glass.

In France, the word “terrine” can also designate: a terracotta container, intended for cooking food.
Sometimes, both terrine (meat preparation and recipient) are for sale to the consumer or in the catering department, disposable or reusable.

Discover all our traditionnal french terrines in glass or cans.

Are rillettes part of the traditional french charcuterie?

Popularized by the city of Le Mans, Pays de la Loire, from the beginning of the twentieth century, rillettes (similar to the quebecois charcuterie “creton”) are made with a preparation based on pork or poultry meat. Sometimes you can even found with fish rillettes (salmon, tuna, mackerel…).

In order to offer a soft and melting texture int the mouth, rillettes must be cooked slowly. This product is spreadable with a pleasant stringy texture. We recommend you to serve it in apple slices to provide a fresh note.

In order to offer a soft and melting texture int the mouth, rillettes must be cooked slowly. This product is spreadable with a pleasant stringy texture. We recommend you to serve it in apple slices to provide a fresh note.

To make a change from eating rillettes on crackers or bread, you can serve them on top of granny smith apple slices and enjoy this crispy fresh option. This fresh apple complimented with yuzu seaweed pearls will bring acidity and crispness to your bites. 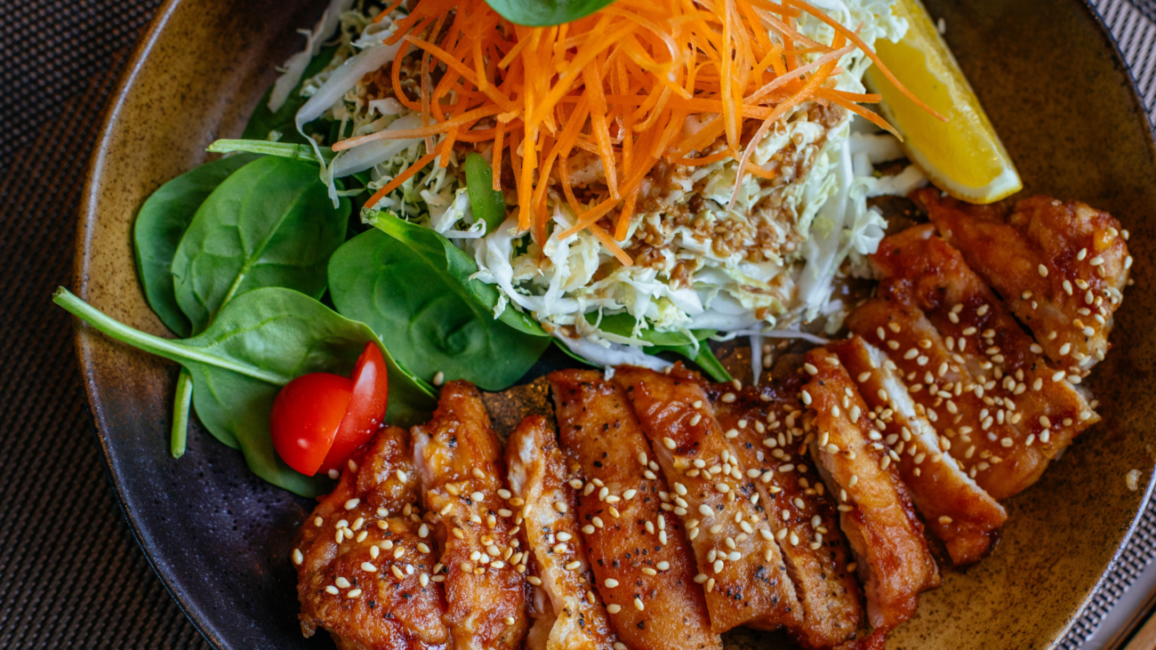 The most famous french food 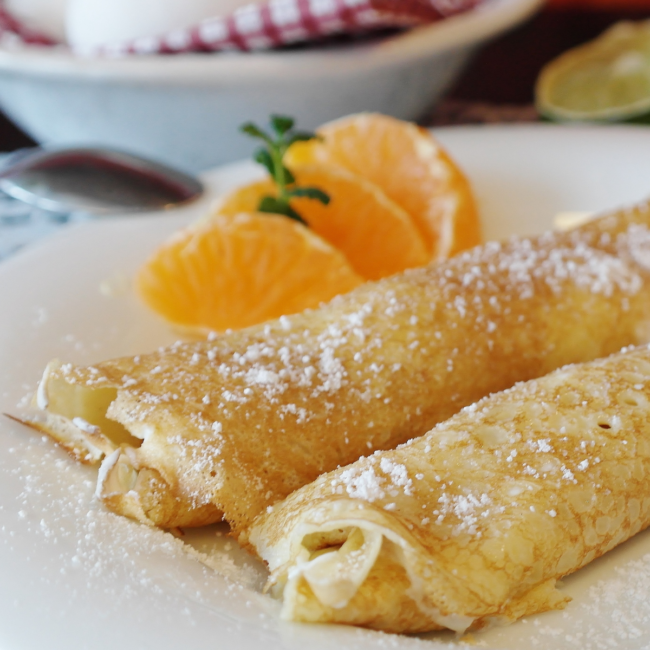 What are the top gastronomic french days? 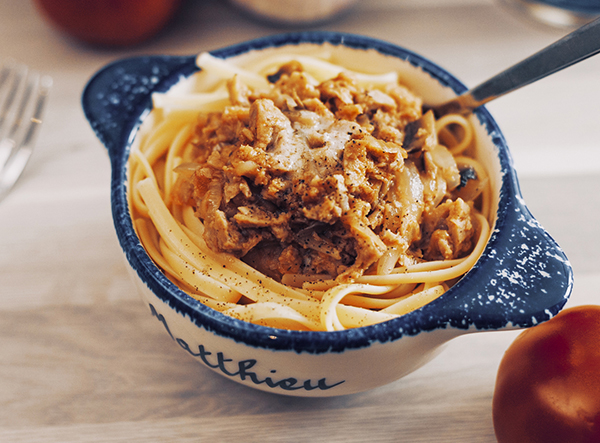