Spaghetti bolognese being an italian recipe is a common link in every mind. But is it true?

Since time immemorial, every country claims to have the real traditional pasta Bolognese recipe. That is why many recipes are available on internet.
When we talk about pasta Bolognese, everyone directly have in mind; a road trip on an iconic vespa piaggio to discover the Italian landscape. But did this recipe really come from Italy?

Where did Spaghetti Bolognese come from?

Bologna is an Italian city located in the north-east of Italy. Its in this city, that a traditional Bolognese recipe has been cooked, ragù alla bolognese. The ragù alla bolognese is well recognizable because its tagliatelle’s pasta with a special sauce made with beef, carrot, onion, celery, wine, tomato concentrate, etc. If you want to cook this recipe, patient will be needed. because ragù alla bolognese needs a long and slow cooking process like Jean Hénaff’s traditional pork rillettes.

The two version of the spaghetti bolognese

Spaghetti Bolognese became popular in France from the 1930s and spread to all the countries of Europe.

Spaghetti bolognese could be revisited on lot of different way such as by adding Hénaff Pork Pâté or Tomato basil and rosemary spread. 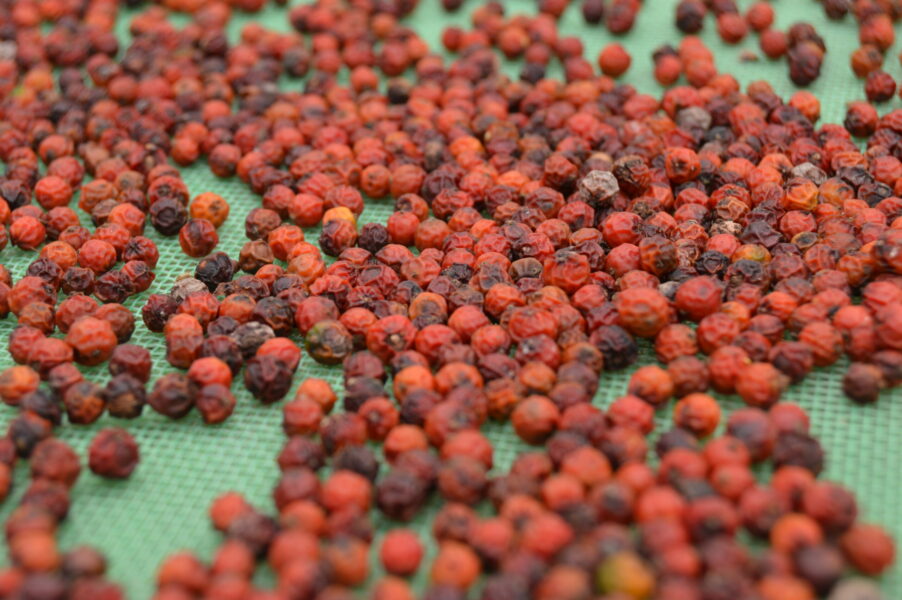 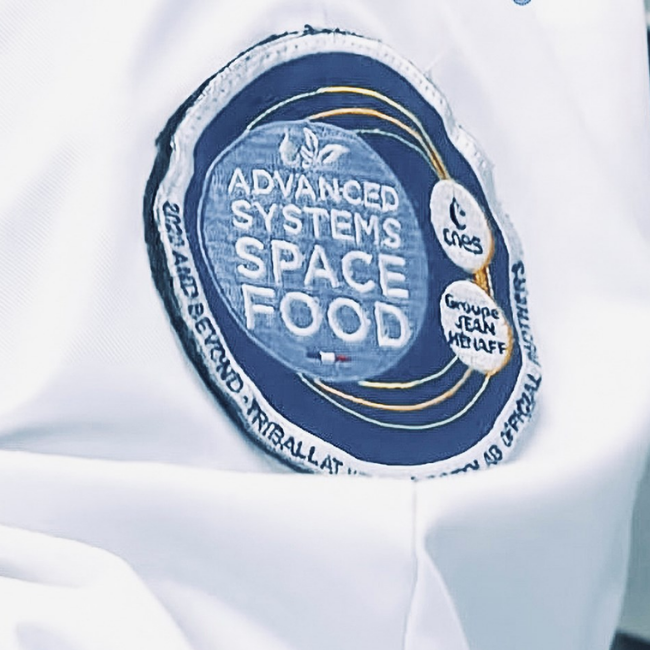 How Jean Hénaff offers Made In France space food products? 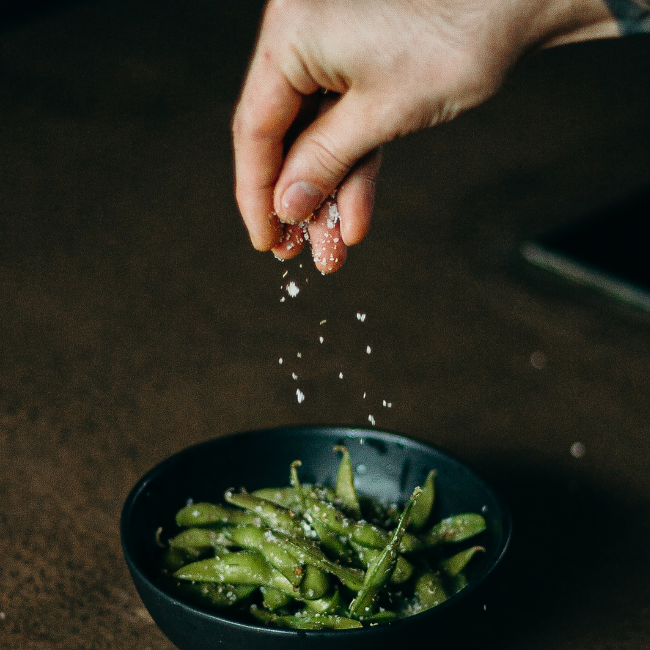 Does Gonidec Cannery adds salt in its french canned seafood?