What is the best canned tuna to eat?

At the supermarket or the grocery, we can feel a bit lost in front of too much choice. So many cans, tuna tin plates. Which one to choose ?

What are the categories of tuna?

Tuna is an oceanic migratory fish capable of traveling thousands of kilometers to eat.

Tireless, fast and voracious, this majestic fish frequents the Breton coast from June to October. Its encirclement and capture can last over an hour. The port of Concarneau is the leading tuna port in Europe.

Compared to other fishes, tuna canned fish has the most protein, essential for muscles. Tuna is very beneficial to growing teenagers, athletes and elderly people for whom it is a struggle to eat.

Yellowfin, skipjack, white tuna, what are the differences?

Yellowfin tuna is becoming more popular among consumers due to its rich taste and excellent texture. It is the most consumed tuna in France.

Yellowfin tuna is well recognizable because it is curved and bright yellow.

It is quite easy to identify Yellowfin tuna as it is a bright yellow torpedo-shaped fish.

It can reach weights over 200 kg and be over 2 meters long. Caught in the warm waters of the Seychelles and Southern Africa, it is visually identified from its red flesh, but also from its taste. Compared to Albacore tuna, yellowfin tuna’s flesh is more compact yet less dry.

🎣 Fishing season: all year round depending of the fishing area.

At Gonidec Cannery, the yellowfin tuna is mostly sold natural.

Skipjack is the most common tuna because of its abundance. It reproduces at an early age (1 year) and more often than other tunas.

Skipjack tuna is a medium-sized fish that has stripes on its belly and no markings on its back.

🎣 Fishing season: all year round depending of the fishing area.

At Gonidec Cannery, the skipjack tuna is mainly used for canned tuna with extra virgin olive oil or with sauce.

White tuna lives in deep waters and only comes to the surface in summer to hunt sardines, mackerels, anchovies…

White tuna is fished in the North East Atlantic ocean from June to September. It is smaller than yellowfin tuna. It can reach weight up to 30 kg and be over a meter long at sexual maturity. We can identify it thanks to its white color and to its tasty firm and fine flesh.

The Gonidec cannery is specialized in white tuna canning. Gonidec products are prepared with fresh white tuna, one of the rarest and premium fish. The French cannery extends its activities to yellowfin tuna, caught all year round, in addition to sardines and white tunas only caught during specific fishing seasons.

At Gonidec Cannery white tuna come local fishing and under strict quota. Landing ports: Concarneau or Lorient whose fishing period is short (1 to 2 months) in an area stretching from the Irish Sea to the Bay of Biscay. We are the only french cannery that offer white tuna in organic version.

When you open a Gonidec canned tuna in brine or in extra virgin olive oil a, you will find a real tuna steack.

Furthermore, Cannery Gonidec has successfully received the FDA accreditation for its organic tuna in cans in 2020!

This new accreditation for the tuna follows particular criteria as below:

Why is white tuna among rarest tuna?

Its reproductive cycle is longer (around five years) than yellowfin and skipjack tuna’s ones.

🎣 Fishing season: from July to November.

How does the Gonidec cannery prepare canned tuna?

Once at the factory, the fresh tuna is butchered.

A worker removes its head and skin, fillets the tuna and cuts the breast.

This last operation turns out to be the most delicate step yet necessary in order to prepare the famous “parpelettes” (white tuna fillets), “caviar” of white tuna according to tuna lovers. Preparing parpelettes is a unique know-how.

Slices of breasts are, one by one, carefully put into cans. Preparing parpelettes takes time and requires some technical skills explaining the rarity of the product.

It is that restrictive because the Gonidec cannery is only able to prepare 240 cans of tuna fillets per year. Parpelettes is Gonidec’s must-have product.

We then dissociate two types of manufacturing:

We then dissociate two types of manufacturing:

1 – Raw tuna: workers clean the fish, get the blood, bones and skin out before canning. This handmade process avoids tuna slices to be reconstituted, process which usually dries the flesh. Then, the tuna is cooked in its own juice during sterilization, to enjoy tuna as natural as it is.

2 – Cooked tuna: the fish is cooked in a secret seasoned stock (“bouillon” in French). After cooling, the pieces are “trimmed”, meaning the skin is got out, pieces are then mechanically cut. Finally, we add oil (extra virgin olive oil, peanut or sunflower) to cover the tuna. Herbs and vegetables can also be added to the recipe.

A short video about the process of canned tuna at the Cannery Gonidec.

At Cannery Gonidec, here are the three categories of tuna products:

At the end, the best canned tuna depend of the way you want to eat it ; directly from the cans, we advise you to take white tuna, to cook it we advsie you yellowinf or albacore tuna.

Personally, I believe that the best canned tuna really depends of the recipe. For example, I prefer canned tuna steack with delicate ingredients such as lemon, confit lemon with a slight pinch of ginger. On the contrary, Boutique de France export manager, prefer canned tuna in catalane sauce; tomatoes sauce with vegetables.

The Gonidec cannery is strongly committed to get its supplies following demanding criteria such as seasonal fishing calendar, local fishermen, etc. Currently, more than 80% of the fishes prepared at the cannery are caught off the coast of Concarneau, Brittany, France. 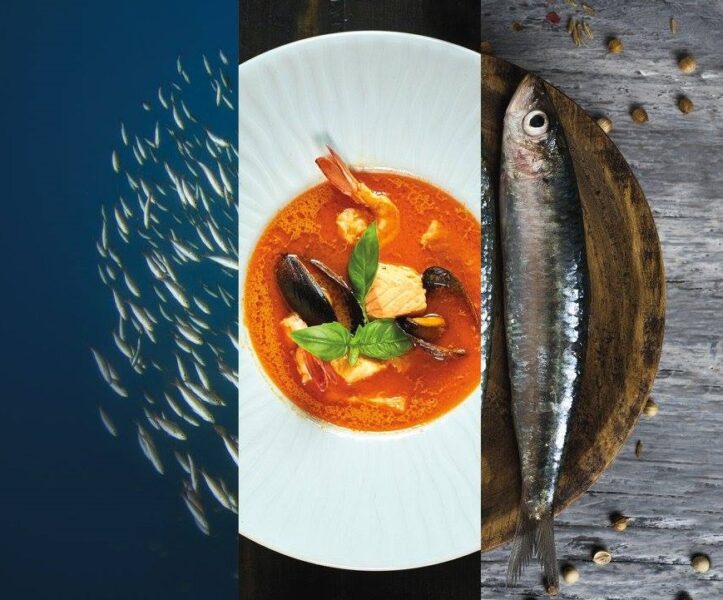 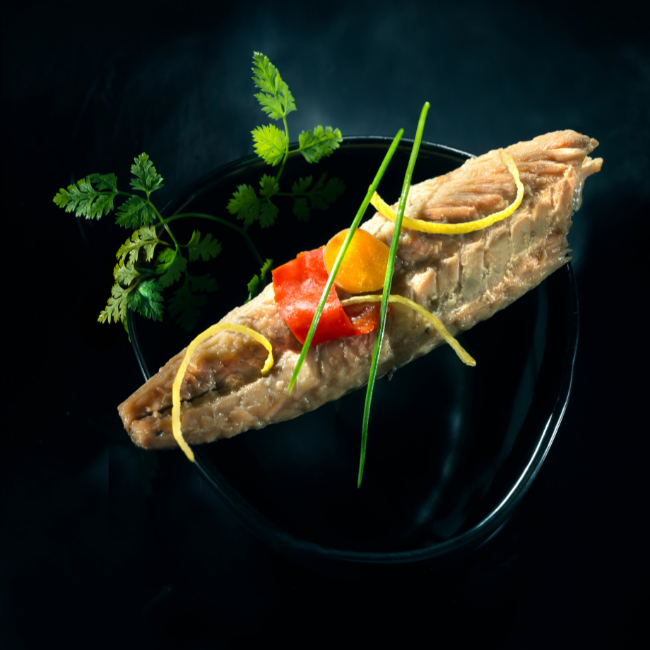 The nutrition values of canned seafood 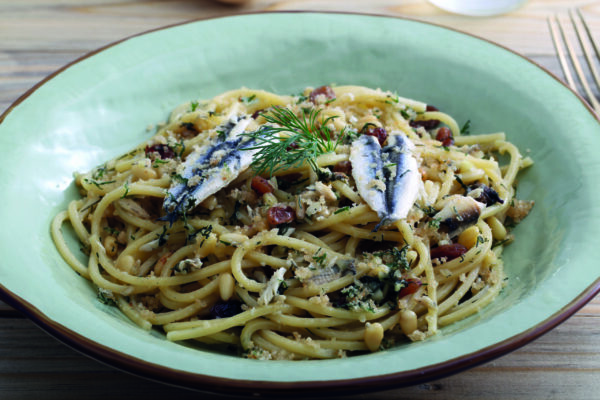